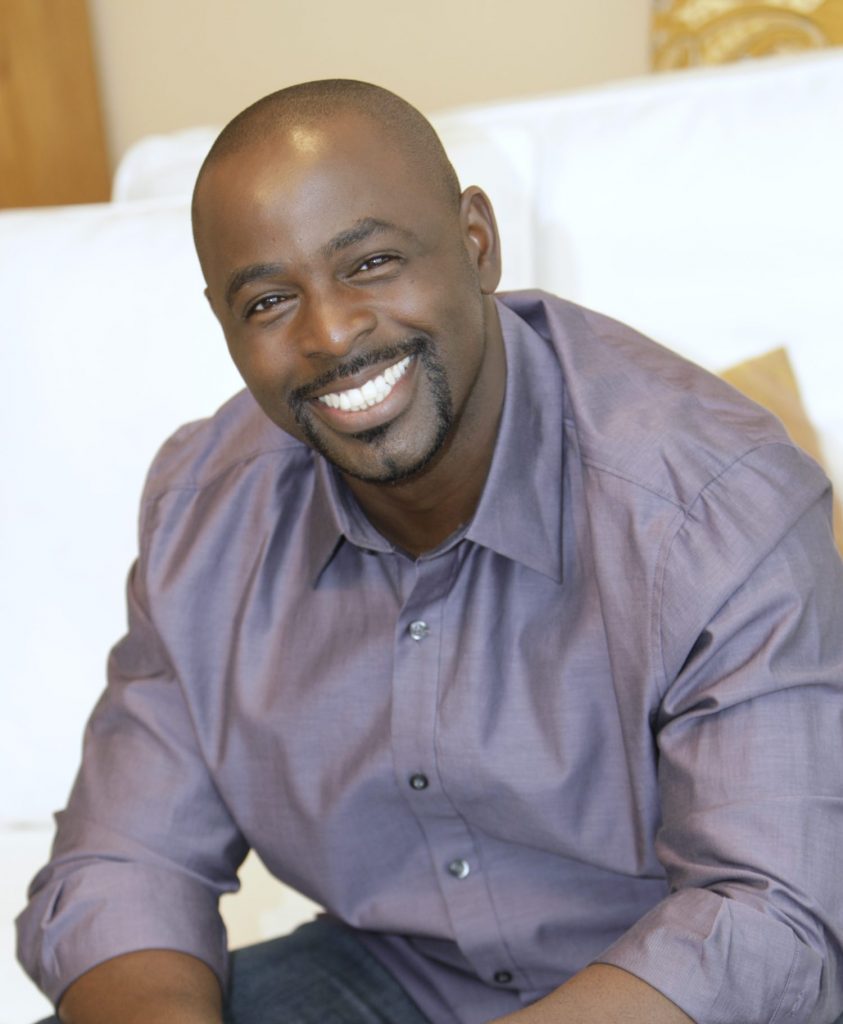 You will recognize actor & producer Alimi (“Ali-Me”) from television, stage and screen where he brings to life the words and vision of dynamic producers like Shonda Rhimes, Ridley & Tony Scott, and Ava Duvernay.  Most recently as Marcel Dumas on Queen Of The South, which hit Netflix, global top 10.

Watch him as metahuman, Joshua Clay on DC’s  DOOM PATROL. Other notable roles include Special Agent David Sinclair on the CBS crime drama NUMB3RS, Reginald Lennox, III on the Shondaland drama THE CATCH on ABC and also as Dr. Robert Dubois on the acclaimed original drama series QUEEN SUGAR from Academy Award-nominated filmmaker creator/executive producer Ava Duvernay and Oprah Winfrey on OWN.

Hailing from the boogie down Bronx, he returns to his roots to inspire and encourage. He and his partner in creativity, wife Dahn Dior are continually developing new projects while raising their two beautiful children.