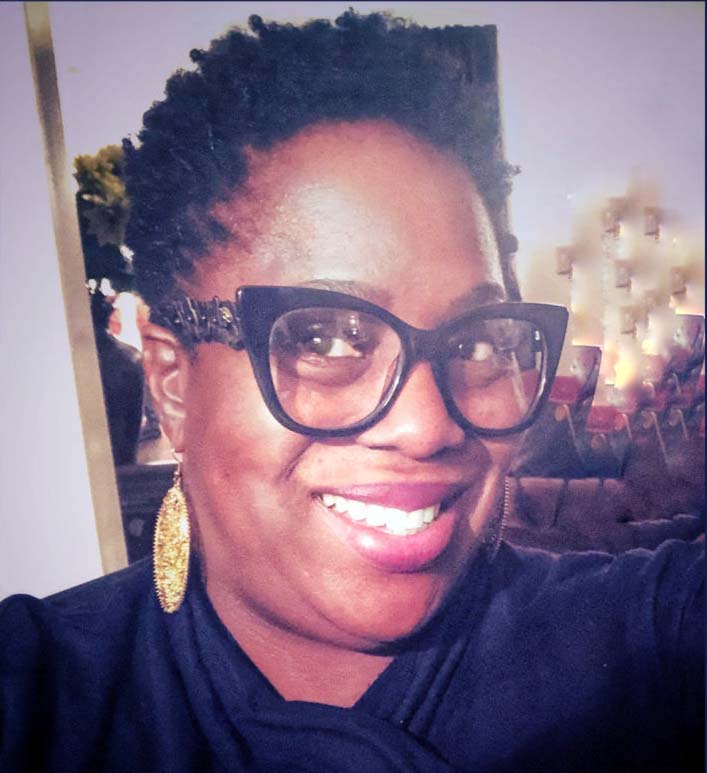 Open her high school yearbook, and you will find the quote, “Watch out Barbara Walters, here I come!” confidently written under Jakki’s photo. Less than a decade later, we find Jakki, working with Ms. Walters, on the set of ABC’s The View as one of the original producers for which she won her first Daytime Emmy for “Outstanding Talk Show.”

Fast forward? Chicago in 2003. Oprah called, and Jakki joined the producing team of The Oprah Winfrey Show. She continued until Oprah’s final show. Jakki describes her experience there as “EXTRAordinary!” During her time on the show, she prepped A list celebrities, political dignitaries, and titans of the industry for their sit down with the world’s most renowned interviewer, Ms. Oprah Winfrey. This “Jersey Girl” has come a long way from Montclair, NJ, ultimately relocating to Los Angeles in 2013, to produce on “The Queen Latifah Show.”

While she continues to be a sought-after producer, Jakki has turned her attention to meeting a unique need in the television and media industry media coaching.  Working with successful authors, athletes, and other notables, Jakki is a personal producer, helping her clients to own the screen and tell their story in a way the world will remember.