The LoveStorm brings acceptance and inclusion to the forefront 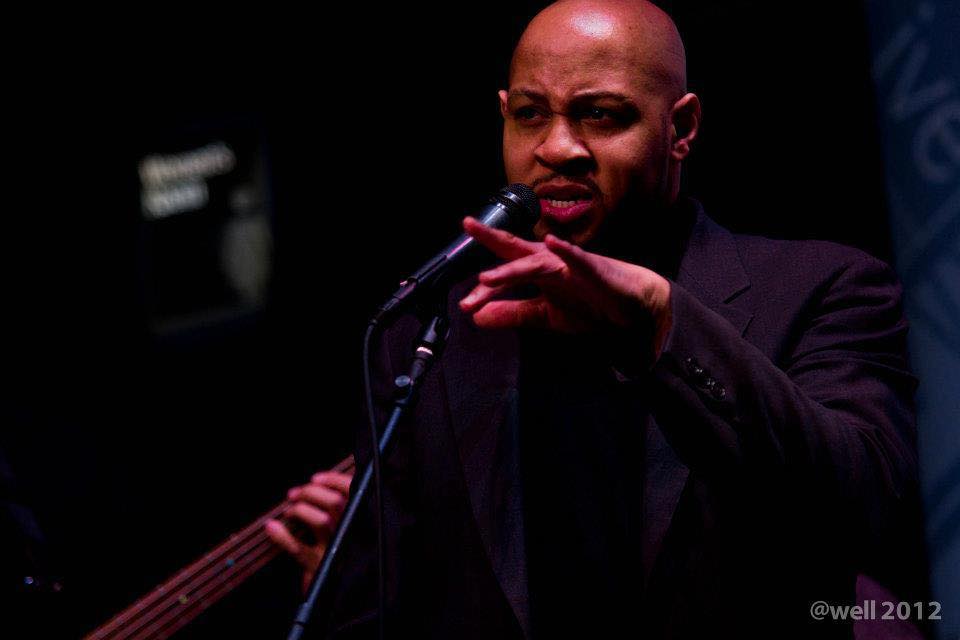 Mo Beasley’s LoveStorm Group has been at the forefront of using eroticism as activism promoting sex-positivity. Reaching beyond tolerance, the LoveStorm Group brings acceptance and inclusion into the consciousness of its audiences, through live performance, workshops, participation in conferences, and strategic partnerships. The work has been featured at The Jon Lovitz Comedy Club/Universal Studios in Hollywood, CatalystCon, Harlem Stage, The Bowery Poetry Club NYC, and across the country.

As the major force behind the critically acclaimed play “No Good Nigga Bluez” (NY International Fringe Festival 20003), Mo made his debut as a playwright. The book version of the play, released by Scripted Linguistics (2004), was Beasley’s first published work. His second is “Be a Father to Your Child” (Soft Skull Press, 2008), a groundbreaking anthology on fatherhood and hip-hop.