Bringing creative dreams to life with Zora and Me 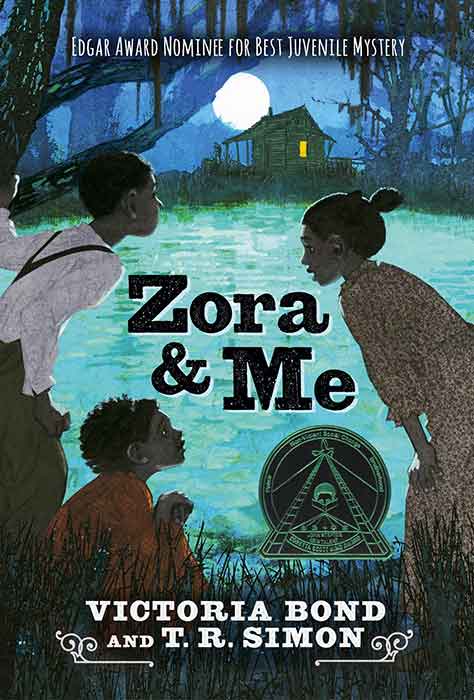 The award-winning book series Zora and Me prepares for the release of the final book in the trilogy this fall.  A fictionalization of the early years of a literary giant, this is the first project ever to be endorsed by the Zora Neale Hurston Trust that was not authored by Hurston herself. Co-created by Victoria Bond and T.R. Simon, the series exposes the racial duplicity that threatens an idyllic African American community in the turn-of-the-century South. The finale book in the trilogy, The Summoner is written by DreamDevelopment client and best-selling author, Victoria Bond. Follow the adventures of Zora and Me. 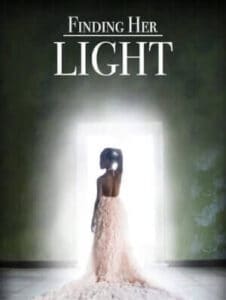 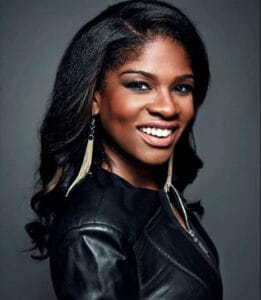 ImageNation – cinema and music for the people 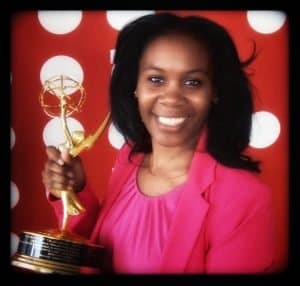 Emmy-Winning Producer, Aiesha Harnessed The Focus Of Her Dreams 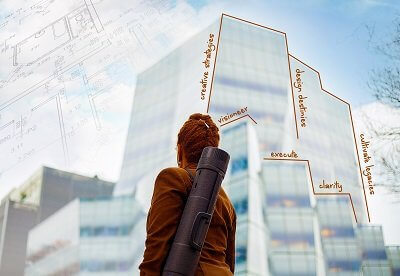