Breaking the stigma of mental illness with iLive For 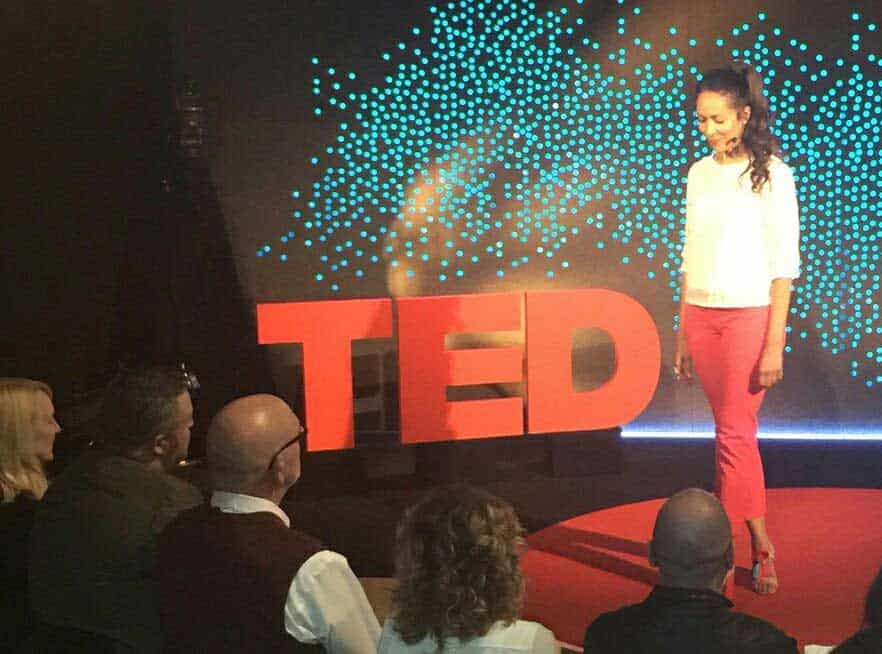 iLive For…Foundation’s is breaking the cultural stigma of mental illness in Black communities. Seeking to end the cultural stigma of depression, anxiety and other mental disorders in young adults of color, the Foundation centers its work on story. Through documentary film, social media vignettes, and live discussions, iLiveFor…Foundation educates millennials and caretakers about mental illness normalizing conversations around mental health.

Founded by Nikki Webber Allen, two-time Emmy winner, and veteran of the entertainment industry. Nikki’s TedTalk on mental wellness has received over 2 million views. She has produced and directed a documentary film featuring a diverse group of compelling young men and women who reject the stigma of mental illness and share candid stories about their experiences living with depression and anxiety. The film is scored by her husband, musician Jeffrey Allen of the Grammy-nominated R&B band Mint Condition.

With over 15 years of experience managing celebrity talent and producing content for media powerhouses including Warner Bros., HBO, ABC, 20th Century Fox, MTV, BET, and TV One. In 2013, while working as the vice president of casting and talent relations for the cable network TV One, Nikki lost her 22-year old nephew, Paul, to suicide after his years of struggle with depression and anxiety. Since then, she’s become a passionate mental health advocate.

In Paul’s honor, she launched iLiveFor… Foundation. Michael Eric Dyson, an advisor to the foundation, has called it “an incredibly important organization that offers much-needed support to those who too often suffer in silence.”